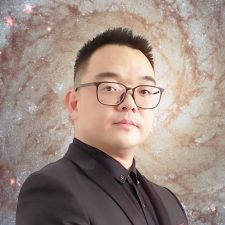 My name is Guoyou Sun. I go by G. Sun or G. -Y. Sun for short. Sun is my surname and Guoyou is my given name. Chinese names are written in surname-first order. Hence, my name should really be written as Sun Guoyou (孙国佑 in simplified Chinese, 孫國佑 in traditional Chinese). I am a descendant of sun-tzu (aka Sunzi or Sun Wu) who was a Chinese general, military strategist, writer and philosopher who had lived in the Eastern Zhou period of ancient China. Sun Tzu was traditionally credited as the author of The Art of War, an influential work of military strategy that had affected Western and East Asian philosophy and military thinking.

I was born in 1984 at Yueqing City, Zhejiang Province, P.R. China. I am an amateur astronomer, and a member of the Chinese Astronomical Society and the Xingming Observatory Sky Survey team. 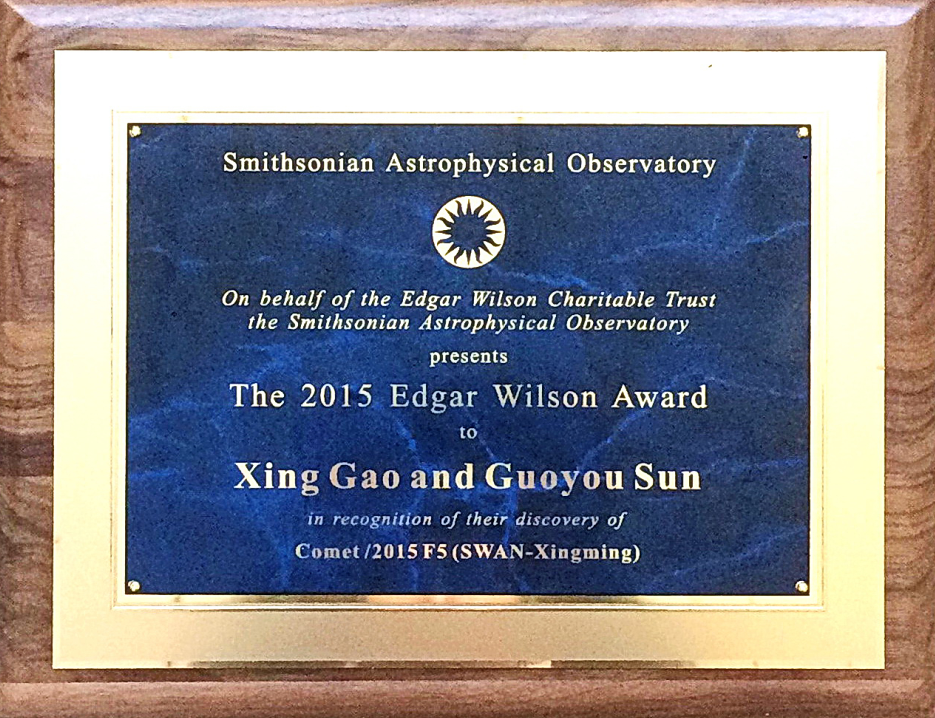